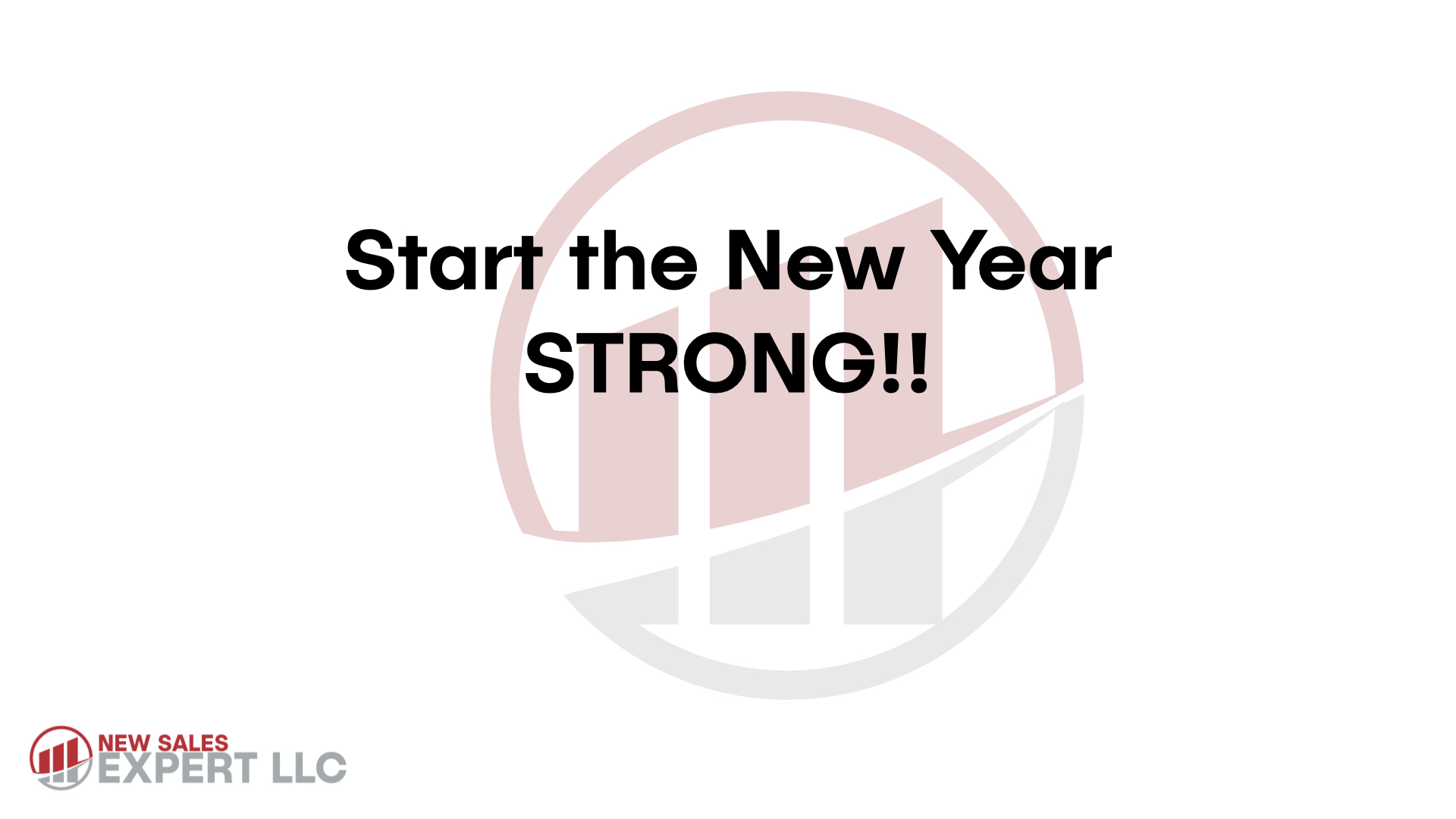 Earl Nightingale said many years ago:

If you are unfamiliar with Mr. Nightingale, he was a famed radio broadcaster and motivational speaker. As a Depression-era child, Earl Nightingale was hungry for knowledge. From the time he was a young boy, he would frequent the Long Beach Public Library in California, searching for the answer to the question, “How can a person, starting from scratch, who has no particular advantage in the world, reach the goals that he feels are important to him, and by so doing, make a major contribution to others?” His desire to find an answer, coupled with his natural curiosity about the world and its workings, spurred him to become one of the world’s foremost experts on success and what makes people successful.

Throughout his life, Earl Nightingale explored the subjects of meaningful existence, motivation, and human character, and all his works primarily take their inspiration from these topics. In the ’50s, Nightingale played the voice of ‘Sky King’. He also worked as a radio host at WGN for over half a decade.

Earl Nightingale remained a follower and disciple of Napoleon Hill all his life. It is said that the great American radio speaker attained his enlightenment in 1949, at the age of 29, while perusing Hill’s ‘Think And Grow Rich.’ Such was the book’s influence on his life that later, in the ’60s, Nightingale published its audio version.

You can check out all of the 12 tips as soon as they are published here.